Our story began in the 1970’s when founder Allen Jacobson decided to build a career doing what he loved – investing in companies. However, he quickly became aware that many professionals in his industry were more concerned with indulging in their own self-interests, prioritizing profits over people.

Fed up with watching people being taken advantage of financially, he decided he needed a change from the broker way of business. He used his frustrations to create an opportunity – build a firm that would reinvent what it means to be a wealth manager. 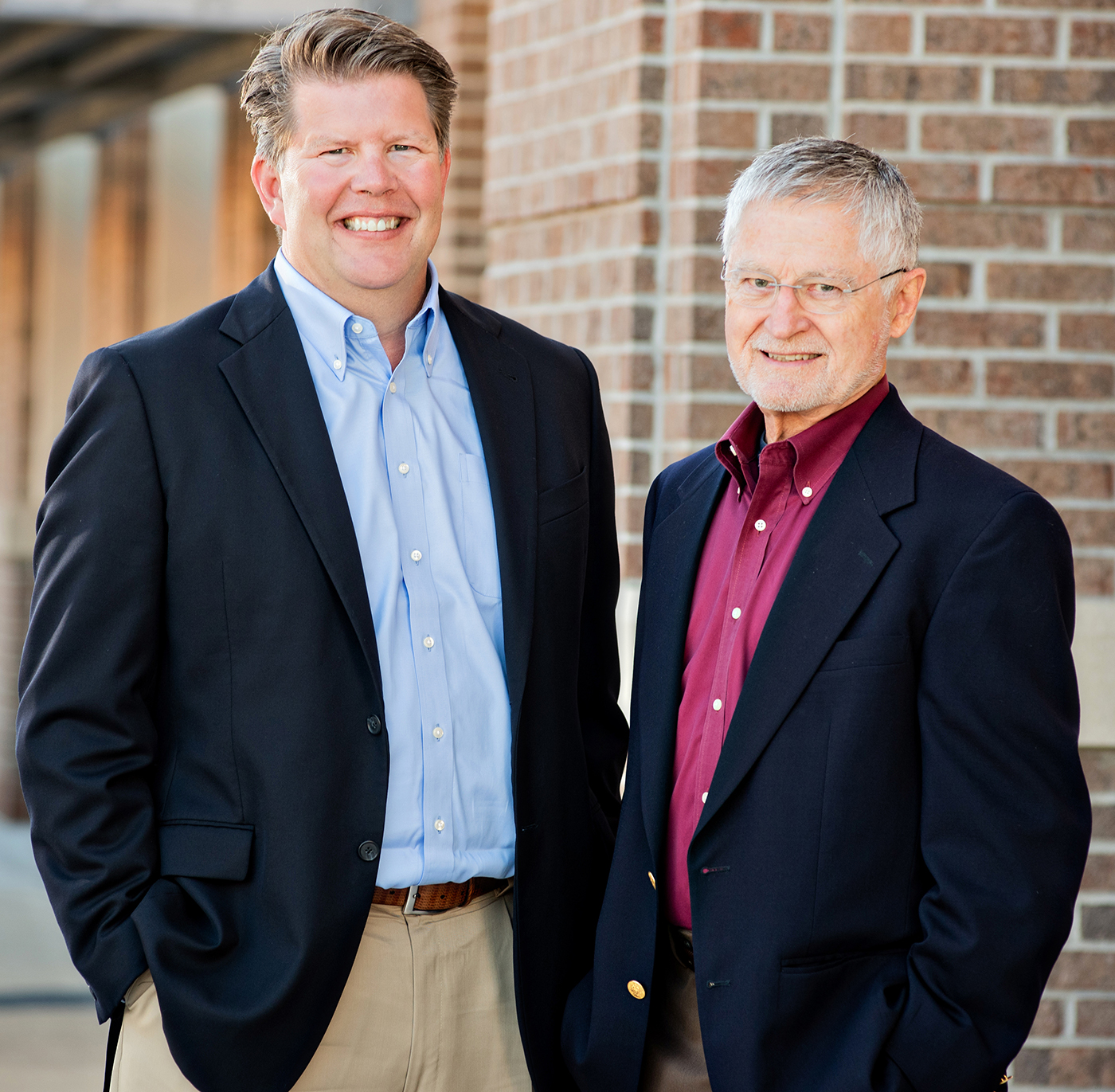 Our firm was built on the belief that money can and should be a catalyst for good – for individuals and their families, our communities, and our environment. We started JSA (registered as an INDEPENDENT advisory firm, or “RIA”) with the promise that our advisors would always serve the best interests of the client and the environment, with responsible advice that they would follow themselves. These simple yet critical concepts have remained the heart and soul of JSA’s approach to wealth management since the beginning.

We’re committed to changing the industry for the better and creating the most positive impact possible on the lives of our clients, our beloved communities, and even the planet.

Come see what it’s like to work with a mission-based firm that will help you envision and achieve a purpose-driven financial plan!